Skip to content
Muhammad Arshad ul Qadri is one of the greatest Muslim Islamic Scholars in Pakistan. 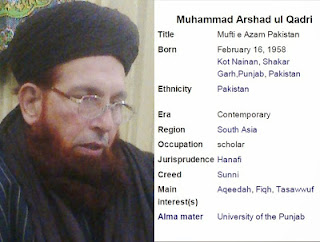 Muhammad Arshad-al-Qadri has been giving answers of Islamic Questions since 19th of July, 1990 in Mosque of Data Darbar Lahore. And He has Organized an Islamic Movement “Taleem o Tarbiyat Islami Pakistan”. He is Author of Hundreds of Books including Urdu Interpretation of Jami` at-Tirmidhi named “Fuyoodh-un-Nabi”. More than two dozen of his books have been published.

Muhammad Arshad ul Qadri was born on 16th of February, 1958 in Kot Nainan, Shakar Garh,Punjab, Pakistan. He earned his Degrees of M. A.(Islamic Studies, Arabic and History) from University of Punjab. He is influenced by Imam e Azam Abu Haneefah, Imam Ahmad Raza Khan, Allama Mohammad Iqbal, Maulana Shah Ahmad Noorani, Abu Mohammad Abdul Rasheed Qadri. In his era he is admitted as an authenticity among his Contemporary Islamic Scholars. His main interests are Quran, Hadith, Fiqh, Sufism, History and Fatwa Writing. His thoughts and Ideas are to create passion of Unity, Serve and stability among Muslim Ummah. His Books (In Urdu Language) are:_ 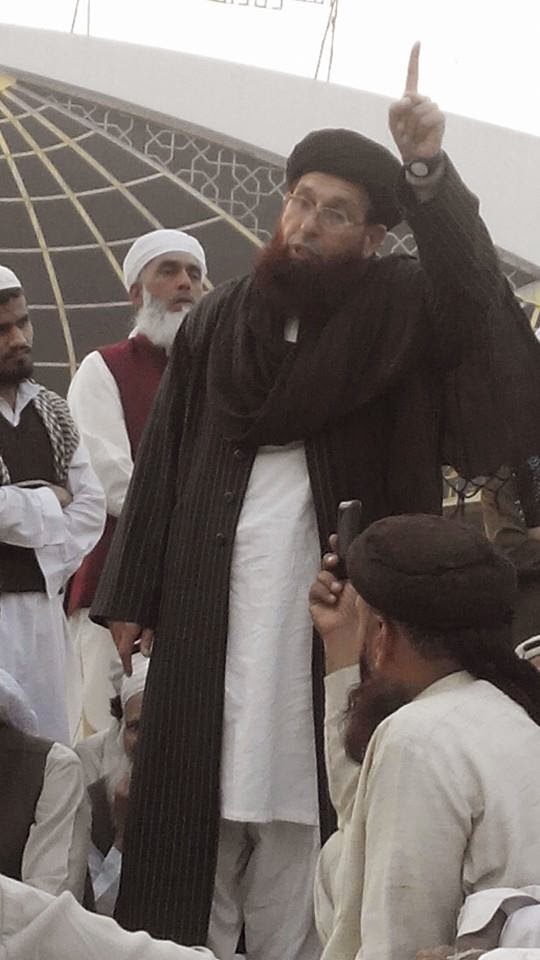